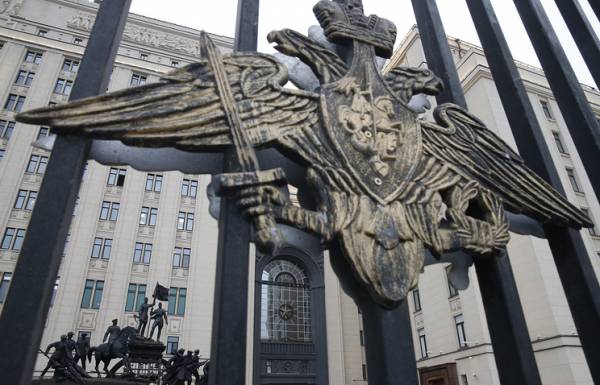 MOSCOW, April 8. /TASS/. Russian defense Ministry denies reports about the use of Syrian troops chemical weapons in the city of Duma in Eastern ghouta. This was stated on Sunday, the head of the Russian Center for conciliation of conflicting parties (part of the Ministry of defense) in Syria, major-General Yuri Evtushenko.