Japan introduced its first marine corps since the war

The self-defense forces of Japan for the first time since the end of world war II was replenished with troops of the marine corps rapid response, reports Reuters. 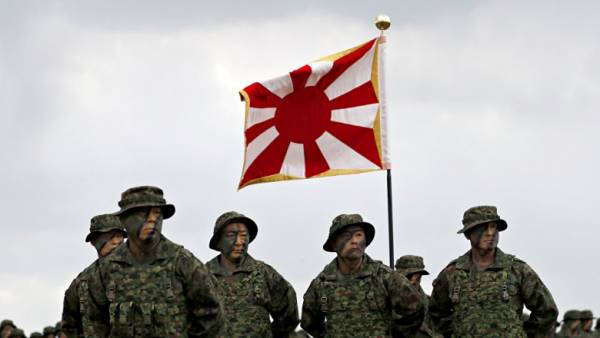 It is reported that the decision on the establishment of brigade of rapid deployment amphibious force was taken in order to counter the occupation of the Islands in the East China sea, which, according to Tokyo, is under threat from China.

“Given the increasing difficulties in the security situation and defence of the territories surrounding Japan, protecting our Islands became critical responsibility,” — said the Deputy Minister of defence Tomohiro Yamamoto.

It is expected that 1,500 Japanese Marines will be stationed on the island of Kyushu. In the future, they plan to relocate to Okinawa.