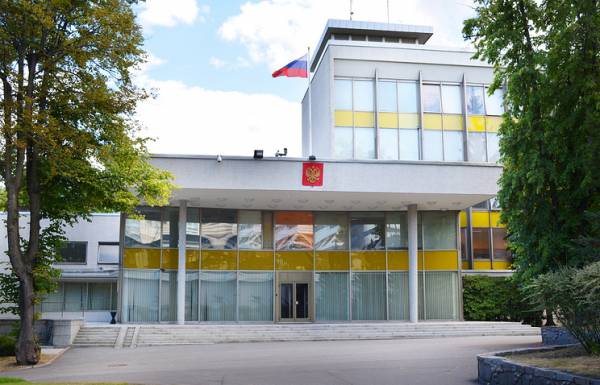 The building of the Russian Embassy in Sweden

STOCKHOLM, 7 April. /TASS/. Russia will not allow the ultimate in tone to demand that it excuses the case Skripal. So said the correspondent of TASS on Saturday, the Russian Embassy in Sweden, the statements of the Minister of foreign Affairs Margot Wallström and Prime Minister Stephen Leuven that Moscow is “the only likely culprit” of the incident in Salisbury and we have to explain what happened.