The cable car in “Luzhniki” will launch for the 2018 world Cup, said Khusnullin

MOSCOW, 7 APR — RIA Novosti. Cableway from Sparrow hills to the stadium “Luzhniki” in Moscow will be launched to the world championship on football which will pass in Russia this summer, told reporters Deputy mayor for urban policy and construction Marat Khusnullin. 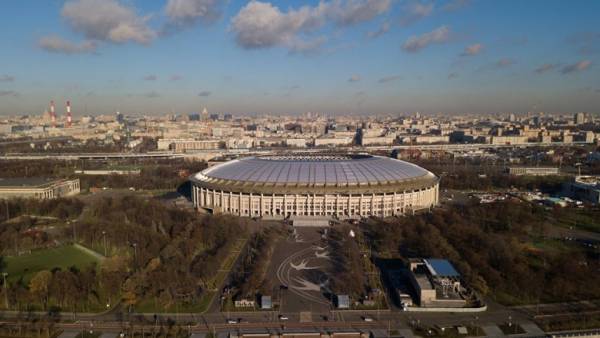 “Already done significant work to stretched ropes, which will now be attached to the cab. The soccer world Cup, the cable car will be ready,” he said.

He recalled that this road connects the observation deck on the Sparrow hills with the sports complex “Luzhniki”.

The world championship will be held from June 14 to July 15 in 11 cities of Russia. The Russian team will play in group A, where its rivals will be teams of Saudi Arabia, Egypt and Uruguay.