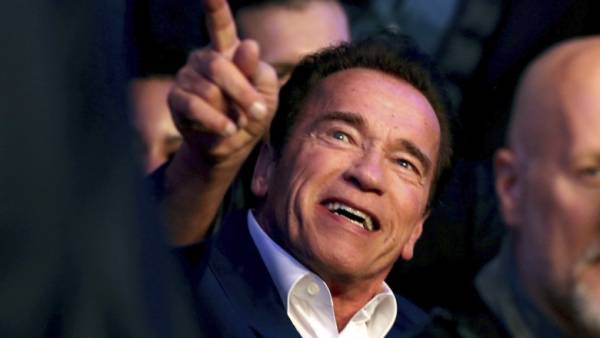 This was tweeted by his representative Daniel Ketchell.

Earlier it was reported that Arnold Schwarzenegger thanked the doctors and nurses who performed surgery on open heart, despite the fact that the procedure was not exactly as planned. According to media reports, the actor took a medical intervention to replace the valve of the catheter. The procedure was “experimental,” and in its course there were complications. Despite this, Schwarzenegger who had undergone open-heart surgery, joked upon awakening from anesthesia.