Director Danila Kozlovsky explained as filming the football scenes in his film “Coach,” which starts in theaters on April 19. 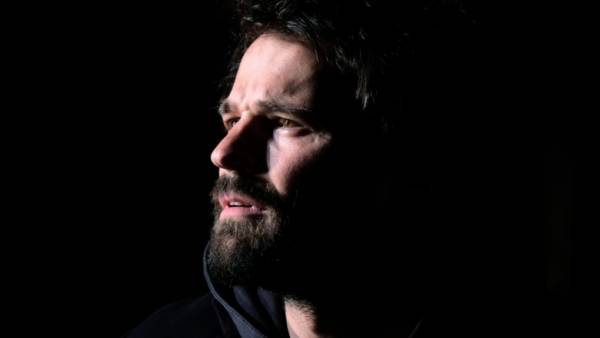 “In the filming of the football we all went arrogant and insolent manner. It was originally planned that it will remove the British, who did videos for Manchester, real Madrid, Barca and leading sports brands. It always happens when it is about the sport. There are people who know the specifics — what the camera needs, camera angles, what will be the installation. In “Legend No. 17” it was the Canadians, “Movement”, as I understand, your consultants. We started negotiations with the British. The problem is that they offered to take off as if it’s a big advertisement. Put the green screen to make rapid 124 or 256 frames and beat through.

I said, “Stop. We need the movie, need to climb inside. To be close to boots, to go with the ball, to fly with him, to show how it enters the goal. To see ripple, the sweat of the head. Know how to do it?”. Our negotiations have stalled.News

Girl Danila Kozlovsky barely got a role in his film

Took ourselves, and eventually in one of the scenes instead of cuts, we have an episode where the entire combination is removed without changes and we are inside of football. Following all the movements of the ball. Pass, pass, pass — with the center of the field is a combination of 6-7 of the gears, then to the flank, run down, shed, Alan Gatagov handles the ball with his chest and VH##provides nine. And it’s all in one shot! So I had to remove the football. Not pieces, as is customary in the advertising Nike.

We experimented with the cameras as prior to that, they never experimented when shooting football. The “Movement”, their number reached seven, the “Coach” up to five. Simultaneously filmed three.

A word for the audience. From myself I will just say: Yes, football in the world has not been removed. And I don’t think soon will be removed”, — said Kozlovsky in his interview Sports.ru.