China has threatened USA with new countermeasures in response to Washington’s trade policy and said that Beijing “will go to the end” to protect their interests. It is reported TASS with reference to the statement of the Ministry of Commerce of China. 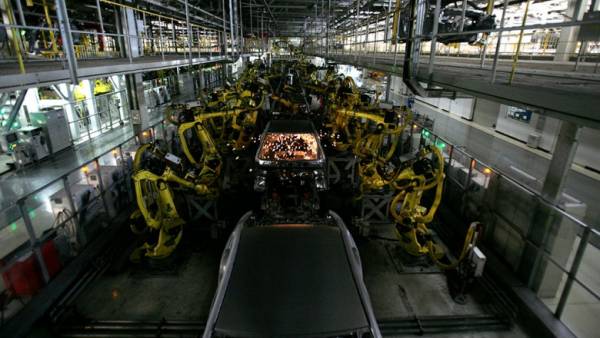 “If the United States continues to ignore the protests of China and the international community, will continue to follow the path of unilateralism and trade protectionism, China will go to the end, will not stop before any price”, — said the Agency. The Chinese Ministry of Commerce called for the adoption of a new comprehensive countermeasures and to protect the interests of the country.

The white house twice in one week, 3 and 5 April, has said it is ready to impose strict measures against Chinese imports. So, on 3 April, Washington published a list of products from China at $ 50 billion, which want to introduce an additional 25 per cent duty. As explained by the American side, this move was a response to the violation of the Beijing intellectual property rights for American products. On 5 April, us President, Donald trump has instructed the U.S. trade representative to explore the possibility of imposing additional duties on goods from China have 100 billion dollars.

This step is called a reaction “to an unjust response on the part of China.” We are talking about the Beijing Declaration, made on Thursday, April 4, in which the Chinese side expressed readiness to enter the mirror measures against the United States.