Turkey detained the employee of the University who opened fire

ANKARA, 5 APR — RIA Novosti. An employee of the University of Osmangazi in Eskisehir in Western Turkey, who opened fire in a school, detained, reports channel NTV on Thursday. 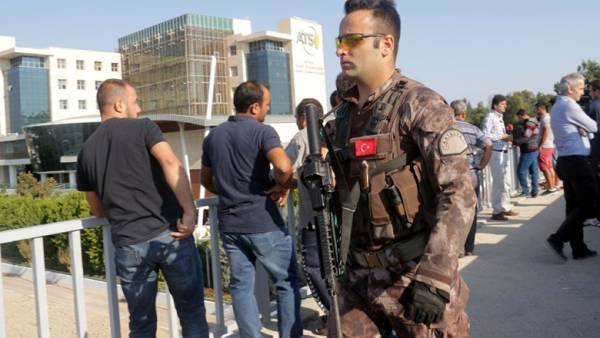 Earlier, Turkish media reported that the victims of the shooting began at least four people.

The incident occurred in the building of pedagogical faculty, among the victims were his employees. The cause and circumstances of incident are established.