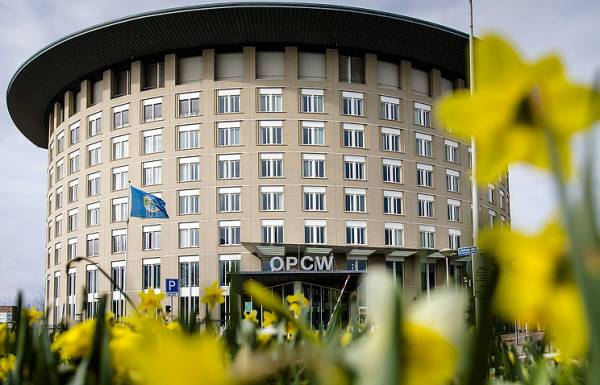 Russia conducted two tests in Ireland in the framework of the OSCE and the Treaty on strategic offensive arms in the United States.