Sea monster. In Indonesia found a fish with human teeth

Eat it and decided not to. 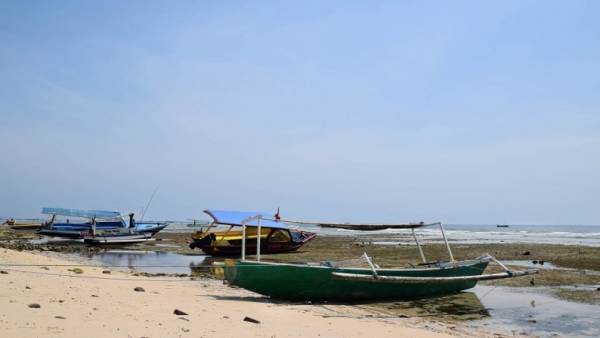 Unusual catch made a lot of noise in a small village in Indonesia. The fact that one of the fish turned out to be human teeth.

An unusual specimen was caught school teacher in Comingore, in the region of West Papua Indonesia. He gave it to his disciple Ahmad Cesareo. When he decided to cook dinner and clean the fish, he made an unexpected discovery — in the jaws of marine life adorned with teeth very similar to human.

A strange creature came running to see all the locals, and find them so scared that they decided not to eat, and freeze. Apparently so that it could later better study.