Media: one-third of American youth not convinced that the Earth is round

MOSCOW, 5 APR — RIA Novosti. New social surveys conducted among residents of the United States, show that approximately 33% of American students do not believe that the Earth is a ball, according to the online publication LiveScience. 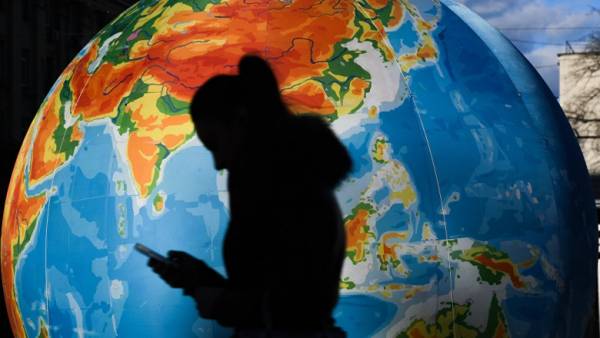 In the United States, there are strong enough social movement, whose members believe that the Earth is actually flat, as the Bible says about it or the myths of the ancient Greeks. Scientists, NASA and the airlines, according to the supporters of this “theory”, to hide this fact from the population of the planet as part of a global conspiracy of elites.

Some representatives of this “cultural currents”, as shows the recent history of the stuntman Michael Hughes, who built a steam rocket, ready to risk his life to test this theory, and their supporters to generously Fund such projects. Such events often force the audience to think about, where are these people and who often believes in such ideas.

As shown by the latest survey of the analytical Agency YouGov, similar ideas are shared or, at least, does not deny the unexpectedly large proportion of Americans. Overall, about 2% of the US population firmly believes that the Earth is flat and that the authorities hide it, and another 14% of them doubt that our planet is similar to a squashed orange or a ball.