Forgot to cut. The Briton has shown how the “worst salad in the world”

The woman did not approve of traditional Lebanese cuisine. 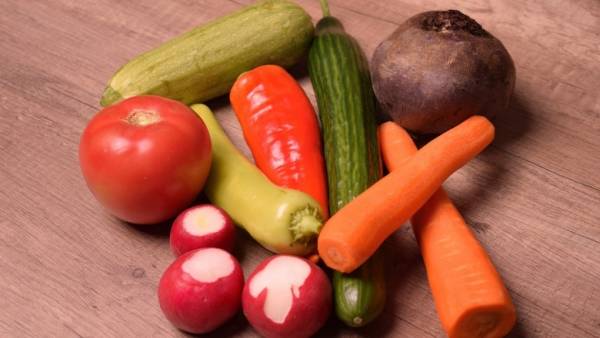 45-year-old dawn Williams from Liverpool was extremely surprised when, during dinner in the Lebanese restaurant Al Waha in Notting hill, she instead brought a bowl of carrots, tomatoes, bunch of lettuce, cucumber and radish. Peeled, but not chopped.

After the woman got the Manager and pointed out that the “lazy chef didn’t cut the vegetables,” he explained to her that it looks like a traditional Lebanese salad. But dawn decided that the Manager above it mocks.

Boyfriend Williams Tom decided to post a photo of the salad in the social network and the picture immediately attracted the attention of thousands of users, who called the salad “world’s worst” and “destructive”.

‘It was the worst salad in the world, absolutely. But it gave us 10 minutes of fun as it made us laugh out loud.’https://t.co/asNCzeZoXM

But, apparently, none of the commentators really not familiar with Lebanese cuisine. Because this salad is traditional and is served with the main dishes both at home and in fashionable restaurants.

Such a sarcastic response offended the senior Manager of the restaurant. In comments to British journalists, Mohammad Antabli said just laughed, when customers caused a scene due to natural vegetables.