The head of WPP suspected unworthy of the attraction to assets, and women 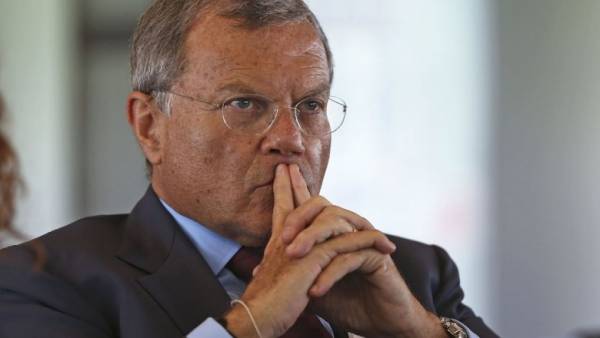 The world’s largest advertising holding company, the British company WPP announced the beginning of investigation of possible wrongful conduct of its eternal head Martin Sorrell. In particular, invited the lawyers need to check whether there are grounds for the allegations of Mr Sorrell illegal use of the assets of WPP and unworthy of personal conduct. The head of WPP denies his guilt.

In a statement, the British advertising holding company WPP noted that the Board of Directors of the company “invited a group of independent lawyers to conduct the investigation against the General Director of WPP Martin Sorrell is in fact possible unworthy of personal conduct”. The report States that “it is about the amount that is significant for the WPP, does not go”. Other details the company does not.

The newspaper the Wall Street Journal (WSJ), citing sources reported that the head of the advertising company is suspected of misuse of the assets of WPP. Commenting on the situation in an internal letter to employees, the company management said that its work “continues as normal”, “working with customers is not affected and is smooth”. A letter to the WSJ gave two employees of the company, who wished to remain anonymous.