As reported by the world’s largest cinema operator AMC Theaters (owned by the Chinese Wanda Group), in the framework of the agreement with the authorities of Saudi Arabia is scheduled to open by 2030 in this country up to 100 theaters. The first cinema will start on April 18. 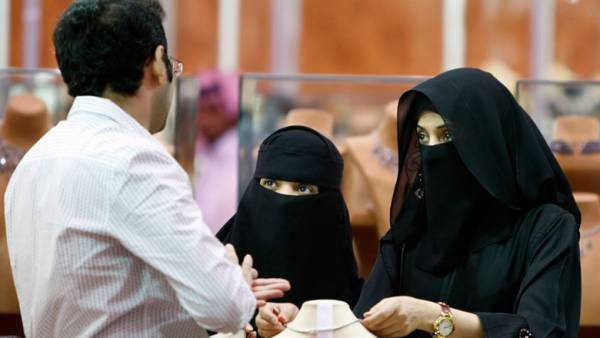 Prior to that, from the beginning of 80-ies in Saudi Arabia were banned in films, because, according to religious figures in the country, public and entertainment events are a “hotbed of Vice”. The signing of the agreement was preceded by the launch of the program of economic reforms crown Prince Mohammed bin Salman al-Saud, in which in early March was issued the country’s first licences to operate cinemas.

The first cinema will open in the financial centre of Riyadh, in the former concert hall. At the opening ceremony attended by over 400 guests. For them to be shown the film “the Black Panther” for Marvel studios.

First time in the cinema will act in only one room, and by late summer they will have four. To separate hall for men and women, not half, but some movies show only men and some only women.

As the head of AMC Theaters Adam Aron during a press conference, this project is very profitable for the company. “If we can open up to 100 cinemas in Saudi Arabia, in the country, which is now in the literal sense of the word there are no facilities for cinema, I think that market is just crazy the level of accumulated demand,” he said.

The liberal views of the heir to the Saudi throne read in the publication “Kommersant”.