Suitcase pepperoni and seagulls: canadian told that he was blacklisted hotel

The man shared his story, which could be the plot of the Comedy film. 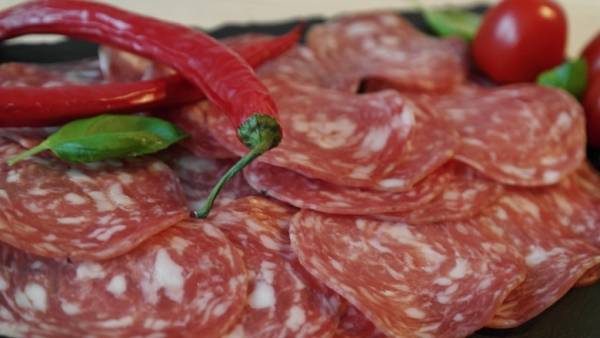 A resident of the canadian city of Dartmouth, Nick Burchill publicly asked forgiveness from the Fairmont Empress 17 years later, after completely destroyed one of the rooms.

Apparently, all this time, Bercilla felt guilty, and eventually he wrote two letters — one sent the hotel Manager and the other published in the Internet. In his message, the man told about what happened in that hotel in April 2001 and asked for forgiveness. What happened was this.

While traveling, Burchill bought friends gifts of sausage pepperoni. So they don’t spoil in the suitcase, he put the delicacy on the windowsill, opened the window (the refrigerator was not in the room) and went for a walk.

Back in the room, Nick found there about 40 gulls, which flew to the smell of sausage.

Seeing the master room, the birds began to scatter, breaking glass, tearing the curtains, and leaving everywhere the pieces of pepperoni and droppings. On top of that, the man was late for an important meeting, trying to quickly gather, dropped in water the dryer, thereby cutting off the electricity.

I officially applied to be allowed to stay at the empress hotel again. Here is my letter. Waiting for the reply. 18…

Of uninhabitable rooms, the man was moved to another, but when he left, alerted to what it is now prohibited to visit the hotel until the end of life.

17 years later, Burchill decided to apologize to the leadership of the Fairmont Empress telling the truth. The next day a man was contacted and told that the punishment is removed and he can once again stay in a hotel when you want.

In gratitude, Burchill brought the staff a pound of pepperoni.