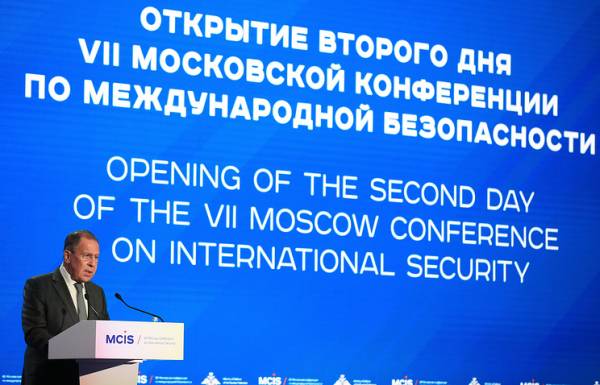 MOSCOW, April 5. /TASS/. On Wednesday in the Hague discussion at the special session of the Executive Council of the Organization for the prohibition of chemical weapons (OPCW) has shown that self-respecting adults to tales about the guilt of Russia in Skrobala not believe it. This was stated on Thursday Minister of foreign Affairs of the Russian Federation Sergey Lavrov at the VII Moscow conference on international security.