American did not panic when we discovered that the restaurant is closed. Now she’s in jail. 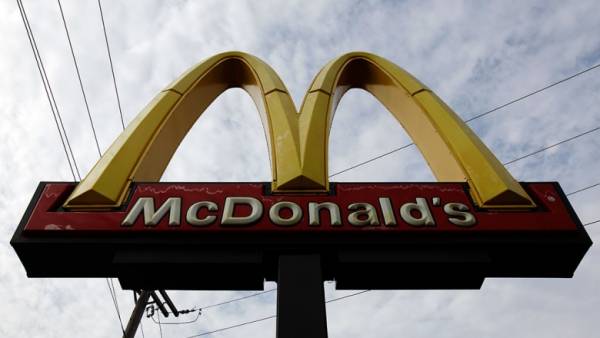 27-year-old Jessica Marie Cross in November last year decided to have dinner at McDonald’s. Riding up to the counter for service drivers, she found that restaurant closed, but the window was open a crack. Without thinking, she decided to serve herself first, she grabbed a soda, and then went inside and went in search of food.

However, according to the police investigation, while walking at a fast food restaurant American found not only burgers, but also 1,400 dollars lying in the cashier.

A lover of fast food have not considered the fact that all this time she was shot by surveillance cameras, but because the next day she was arrested.

At the hearing, which was held in early April, Cross pleaded guilty to burglary and was sentenced to five years probation, three months of which she will spend in prison.

In addition, American shall undergo treatment from alcohol and drug addiction.