The French government has prepared a package of bills on reform of government institutions, said Prime Minister Edouard Philippe. 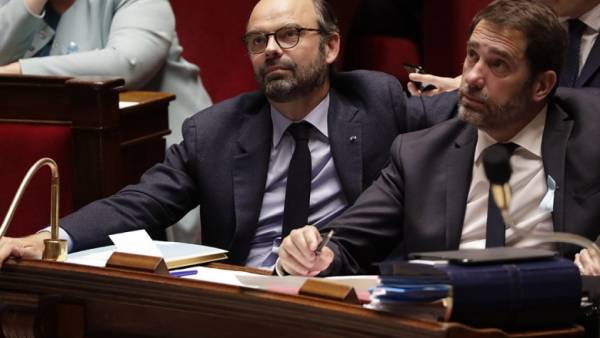 The initiative involves reducing the number of members of both houses of Parliament by 30% and the introduction of a mixed majoritarian-proportional electoral system.

As told to the Prime Minister, French citizens will choose their own deputies, not only in single-mandate constituencies, but also partly on party lists. “It will put the share of the proportional system in the parliamentary elections of 15% of parliamentary seats”, — quotes TASS of mister Philip.

He said that in the final form of the draft laws on the reform of Parliament shall submit to the Council of Ministers of France on may 9, and because they must join no later than 2019.

“The purpose of government is to enable the National Assembly (lower house of Parliament.— “B”) to return to discussion of these texts in the first reading before the summer recess, and then, to complete this reform in 2019,” he added. The first parliamentary elections under the new rules must pass in France in 2022.