In the quadripartite meeting of the leaders of the Baltic States with US President Donald trump has agreed to provide these countries with more than $170 million on the military. 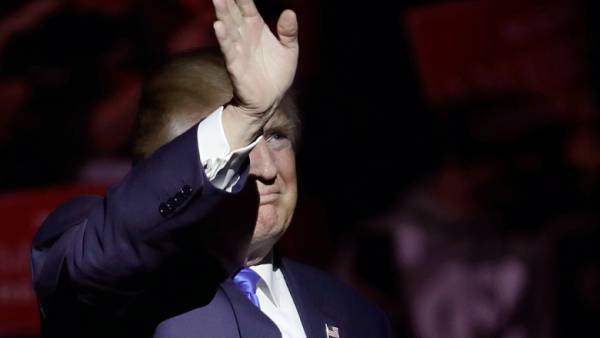 About $100 million from them will be allocated for the purchase of large-caliber ammunition, and more than $70 million for military training and acquisition of equipment, according to a communique published on the White house website. These measures are aimed at increasing the level of training of the armed forces and security forces of the Baltic States.

Meeting Donald trump with the President of Latvia Raimonds Vejonis, Lithuanian President Dalia Grybauskaite and the President of Estonia Kersti Kaljulaid was held yesterday. In the course of it, the presidents discussed cooperation in security and improving cooperation in the energy sphere. The word “Russia” in the communiqué following the event, never mentioned.