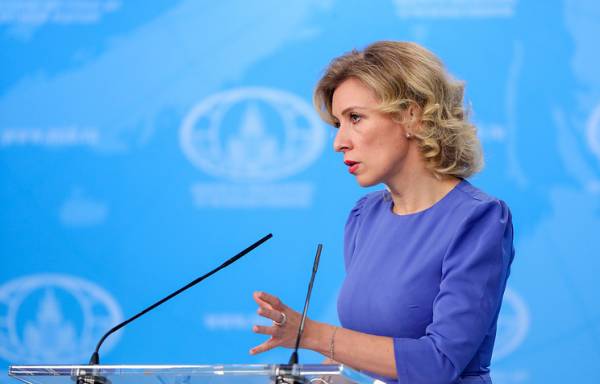 Johnson on March 28, speaking at a Banquet for foreign diplomats, have compared Russia’s actions in the case of the poisoning of ex-GRU Colonel Sergei Skripal and his daughter Julia with the behavior of the hero of the novel “Crime and punishment”: “It is rather like the beginning of “Crime and punishment” in the sense that we all are sure about the culprit and the only question is, admits it or catch it…”