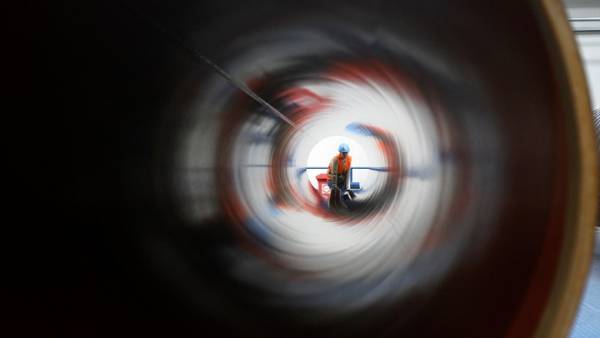 “Effective measures to counter the attempts of the Russian side to implement the project “Nord stream-2″ should become the strengthening of U.S. sanctions and the inclusion of the third energy package of the EU compliance of third countries with the rules of the gas market of the EU”, — said the Agency.

In addition, the foreign Ministry stressed that taking steps in order to bring to Western countries their position.

“Unfortunately, the government of Germany as in the previous and in the new composition continues to adhere to the position relative to the exclusively economic component of the feasibility of this project,” — said the Ukrainian foreign Ministry.

Previously, Germany has given “to Gazprom” last permit needed for construction of the “Nord stream — 2”.

“Nord stream — 2” involves the construction of two threads of the pipeline from the coast of Russia through the Baltic sea to Germany. The total capacity will be 55 billion cubic meters of gas per year, and the project cost is estimated at 9.5 billion euros.

The project involves the construction of two lines with a total capacity of 55 billion cubic meters of gas per year. The pipe will lay off the coast of Russia through the Baltic sea to Germany next to the existing “Northern stream”.