In Kenya formed a crack length of several kilometers. And it continues to grow. 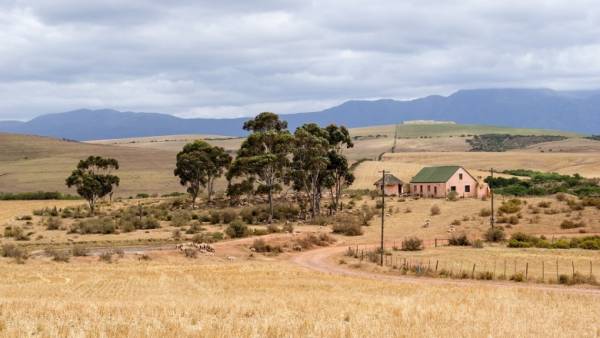 It seems the African continent in the near future may split into pieces. At least this is evidenced by the frightening video from Kenya, where the ground literally opened beneath his feet.

During the download an error has occurred.According to Western media, the depth of the resulting cleft is 15 meters and the width is six meters.

And the rift continues to grow.

The main reasons for this phenomenon geologists call the underground activity of the volcano Suswa, increase in seismic activity and torrential rains that severely damaged the lithosphere.

Scientists, Africa will be divided in two parts, but that takes a very long time — about 50 million years.