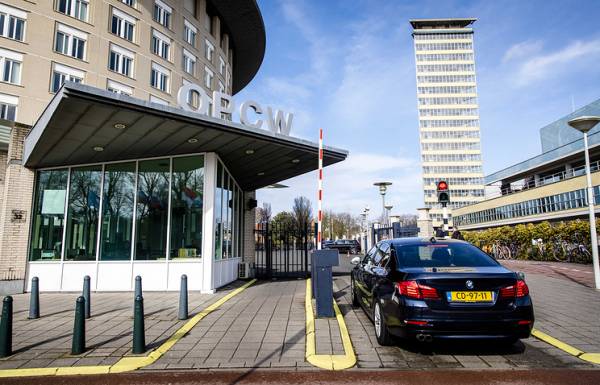 MOSCOW, April 4. /TASS/. The special meeting of the Executive Council of the Organization for the prohibition of chemical weapons (OPCW) did not support the proposal of Russia, China and Iran to conduct joint objective investigation of the incident in Salisbury, in which the poisoning was subjected to former GRU Colonel and British spy Sergei Skripal and his daughter Julia who is a citizen of the Russian Federation. The British representative to the OPCW called the offer “a diversion” from the “presumed mastermind” of poisoning. Against the proposal of the Russian Federation spoke and submitted to the Executive Board of the European Union.