International investigators: MH17 brought down the missile could be invisible to Russian radar

The HAGUE, 3 April. /TASS/. A joint investigation group (SSG) engaged in the investigation of the crash Boeing in the Ukraine, came to the conclusion that the missile that shot down the plane, could be invisible to Russian radar. 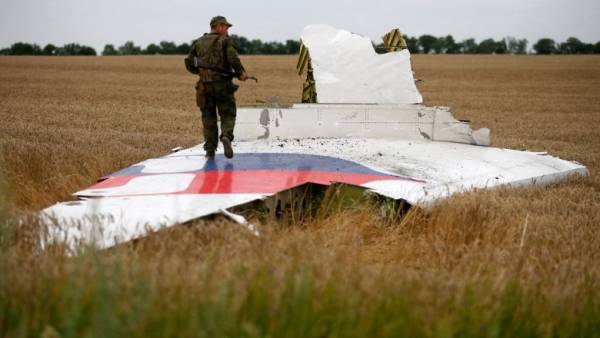 This was reported on Tuesday in the Dutch Prosecutor’s office, coordinating the work of international experts.

“The Russian side presented the radar data was checked by two independent experts, — noted in Department. These experts confirmed the conclusions informed the SSG. The lack of missiles on radar images (Ust-Donetsk locator “Utes-T”) can be attributed to several reasons and does not mean that she was not in the airspace.”

One of the possible reasons the experts identified the speed of the rocket, which is “much higher than the speed of the passenger plane”. According to them, “civil radar is configured so that such fast objects were usually not visible on the images from the radar”.

This is done in order to “prevent “noise” in pictures”, experts say.
In addition, experts “confirmed that no other aircraft near MH17 provided the images are not visible.”