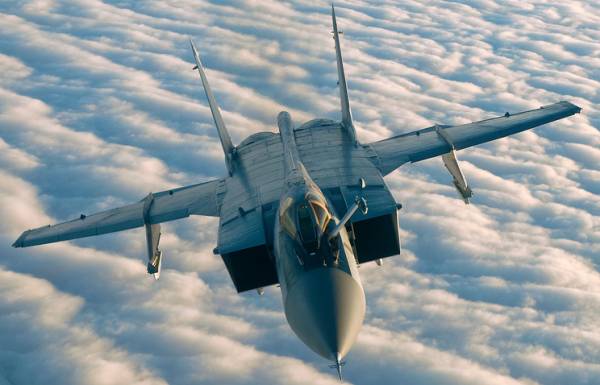 In March 2018 the world learned about the unique hypersonic aircraft missile complex “Dagger”, designed to destroy ground and sea targets. The carrier was selected supersonic all-weather fighter long-range MiG-31, created by the RAC “MiG” in the Soviet Union and adopted in 1981. Foxhound (translated as “Fox hound”), as it is called in the West, is a veteran of the aerospace forces of the Russian Federation, but for its high-speed and high-altitude characteristics it is unique so far.