Former spouses realized that still love each other. 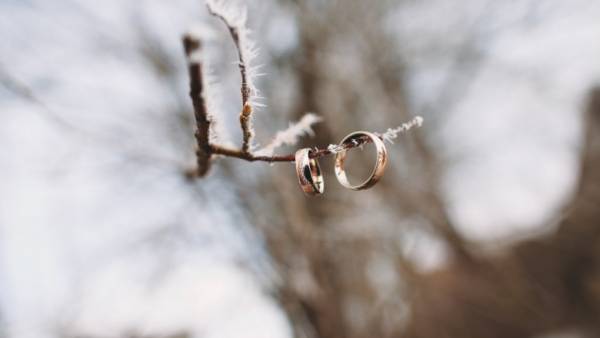 83-year-old Harold Holland and 78-year-old Lillian Barnes married in 1955, but after 12 years of marriage and the birth of five children they parted ways. After the divorce, both remarried, but was widowed in 2015 was found on one of the family activities. That’s when their feelings have flashed with new force.

Now the couple can’t leave for a minute, and are planning to get married. The ceremony, which will hold their grandson Joshua Holland (Minister from New Orleans), scheduled for April 14.

Harold admitted that their divorce in 1967 was his fault because he worked too much and didn’t care about the family.

But now all the resentment in the past, and the old lovers are sure never stopped loving each other throughout the 50 years spent together.

Elderly Kentucky couple remarries after 50 years of divorce to ‘walk the last mile together’: https://t.co/mKspAQZpZo pic.twitter.com/Ld7ALrvdOV