A non-profit organization, Delta Dental presented the annual report on payments the Tooth fairy — fictional character, which leaves under the pillow of the child a small amount instead of the dropped out baby tooth. It turned out that in 2017, the parents, who usually perform her role, reduced the compensation by 11%: average amount in one fallen baby tooth was $4,13. The most valuable was the first tooth — $5,70. Total payments in the country totaled $271 million. 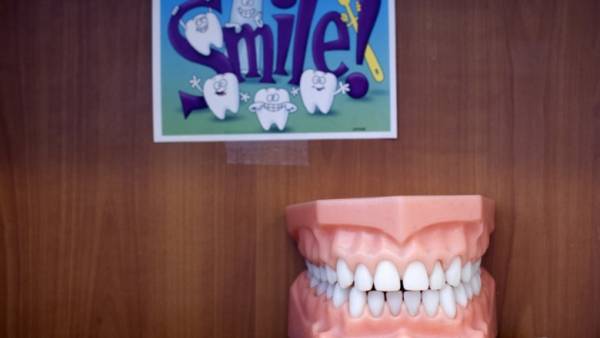 However, the child can rely not only on monetary compensation instead of or in addition to, parents also leave toys or video games (47%), a letter from the Tooth fairy (35%) or toothbrush (31%).

See also: Dentists said, do I need to wet the brush before brushing