In Poland, want to recover from Germany’s reparations to $ 850 billion

MOSCOW, 3 Mar — RIA Novosti. Poland estimates the damage caused by Germany during the Second world war, 850 billion dollars. This was stated by the head of the Commission on reparations of the Sejm Arkadiusz mulyarchick, his words leads portal rp.pl. 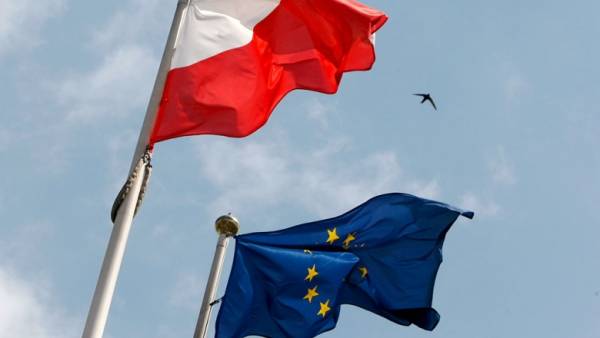 “We’re talking about huge, but justifiable amounts for the destroyed cities and villages, economy and industry. For the loss of the demographic potential of our country,” said the mulyarchick, noting that the issue of reparations was not settled.

At the same time, the MP said, Poland makes no sense to demand compensation from Russia, because she “does not respect international law”.

Earlier, the Bureau of analysis of Polish Sejm came to the conclusion that Warsaw has reason to demand from Berlin 48.8 billion dollars in reparations. The German government considers the issue of war reparations to Poland closed.