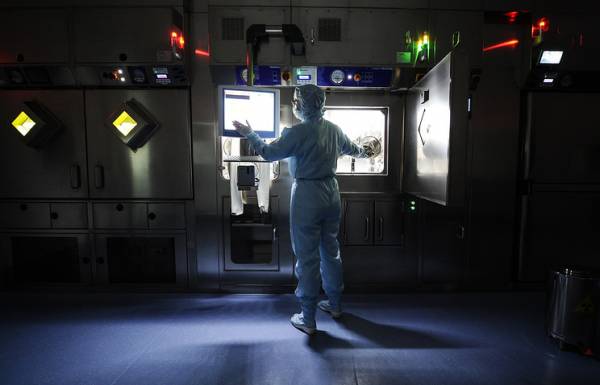 MOSCOW, March 3. /TASS/. Russia has completed testing of a compact nuclear power plant that can be used in the production of cruise missiles and underwater vehicles. This was reported on Saturday, a military-diplomatic source.

“Russia has completed testing of small nuclear power systems for cruise missiles of unlimited range, and Autonomous underwater vehicles ocean-going multipurpose system. And these technologies are developed and implemented today only by Russia”, – said the source.