Russia has decided to modify the rocket “Angara” 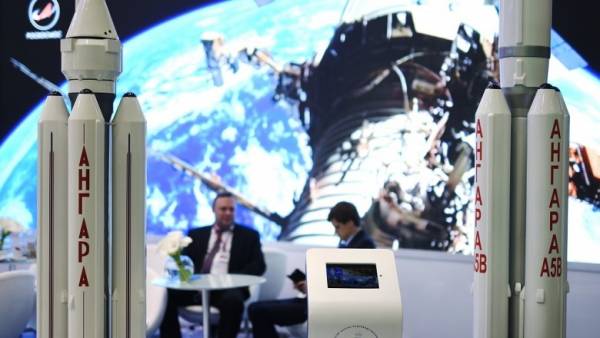 During the visit to production Association “Flight” (branch of the Khrunichev Center) he said that the decision to immediately open the work to alleviate the “Angara” and increase its thrust-weight ratio. Rocket “will be more than competitive, even in comparison with what do our American colleagues,” he said.

Rogozin noted that it is also necessary to access the work on methane engines, oxygen-hydrogen engine, in order to increase the capacity of the “Angara” heavy class to 37 tons.

According to Vice-Premier, “Angara” should go into mass production “at least 2021. It’s really based on the decisions that I feel I need to do in terms of cooperation with other companies”. While the Russian space Agency calculated in 2019 to make “light” “Angara 1.1” and “Angara 1.2”, heavy version according to the original plan should be available by 2022.

The only launch heavy rocket “Angara-A5” took place on 23 December 2014, the media was created about 20 years.