Love without barriers. For the concert of Igor Nikolaev the woman was traveling 200 km on a snowmobile 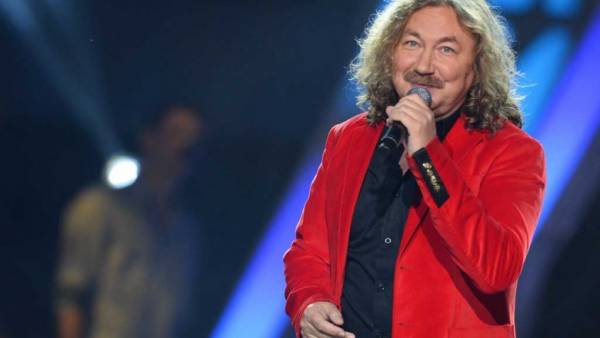 You can go to all for love. It is in the example shown the woman from the Yamal-Nenets Autonomous district, which for the sake of the concert composer and singer Igor Nikolaev travelled 200 km on a snowmobile.

Much to the delight of fans, her act did not go unnoticed, and after the performance she was able to personally meet with the idol and take pictures.

This lovely lady drove 200 km on a snowmobile “Buran” for the sake of this picture! Thanks to her children that brought mom to the concert!Igor Nikolaev

It’s funny that such an act the fans did not leave indifferent colleague Nikolaev — Philip Kirkorov. In the comments to the photo, the singer admitted, that with pleasure will get acquainted with this desperate woman in person.