The head of the Derbent district of Dagestan, suspected of excess of powers

MAKHACHKALA, 2 Mar — RIA Novosti. A criminal case was opened against the head of the Derbent district of Dagestan Magomed Jalilova, who is suspected of abuse of office, told RIA Novosti senior assistant head investigation Department of the RF IC in the Republic of Rasul Temirbekov. 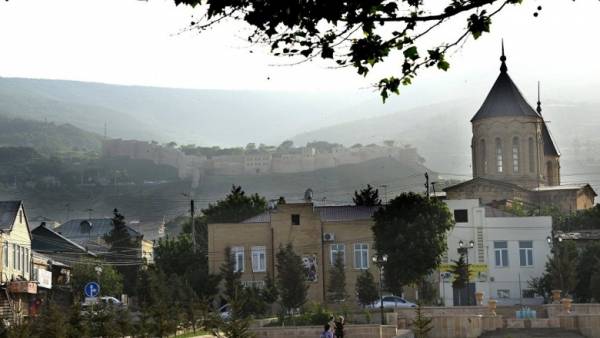 According to the investigation, in 2015, Jalilov beyond their powers, illegally signed a decree on the provision of two local residents in the land area of 1 hectare each, to private farming.

He noted that in the case of the complex of investigatory actions, including searches and seizures of relevant documentation.

In Dagestan, one of the poorest regions of Russia, now a special Commission of the security forces from Moscow. During this time in the region for corruption, was arrested the top of the government — former Prime Minister, his two deputies and the Minister of education and the mayor and the chief architect of Makhachkala.