The European Parliament has supported a sanctions procedure against Poland 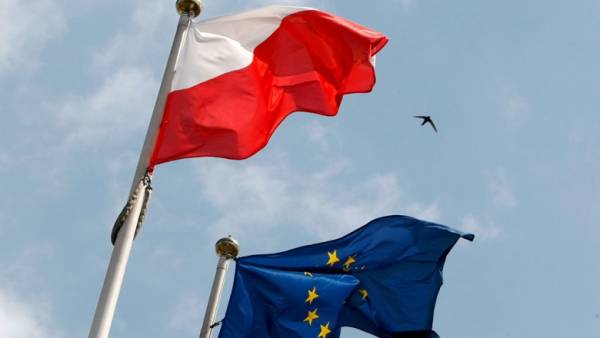 The European Parliament has confirmed that the adopted in Poland, the laws violate the principles of separation of powers and independence of the court. Now the European Council must determine whether breaks Polish the reform of the European values.

In December 2017, the European Commission launched a sanctions procedure against Poland for judicial reform.

For Poland, this may lead to loss of votes in the EU Council.

Despite this, the President of Poland Andrzej Duda signed a law on the National judicial Council and the Supreme court.