The alleged organizer of the “cocaine case” Kovalchuk arrested in Germany

The lawyer of the defendant said that the arrest of the appointed time of the decision on extradition Kovalchuk of Russia. 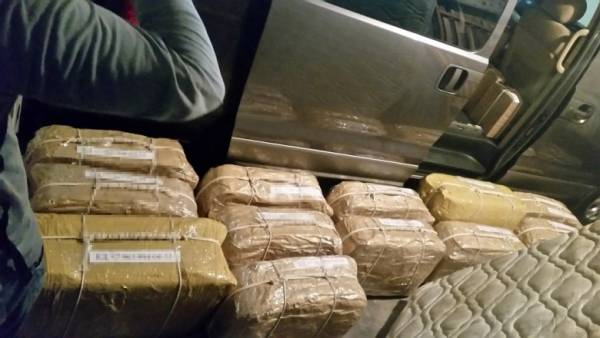 Moscow. March 2. INTERFAX.RU — German Court sent under arrest of the alleged organizer of the smuggling of cocaine from Argentina to Russia Andrei Kovalchuk before the decision on Russia’s request for his extradition, said on Friday “Interfax” his lawyer Vladimir Zherebenkov.

The German court considered that Kovalchuk should be in custody during the pendency of the question of his extradition to Russia. The court found no violations of the law against him, acknowledging that the health status of Kovalchuk allows him to be under arrest.Mr Grebenkovski

He noted that due to the severity of the charges, a German court refused to consider the petition for the release of Russian businessman on bail.

“The defense has proposed to consider the question of the release of Kovalchuk on bail, but the judge said, “no, in this case it is useless since brought a very serious charge,” said Zherebenkov.

He said that detention Kovalchuk will be in the city jail of Berlin.