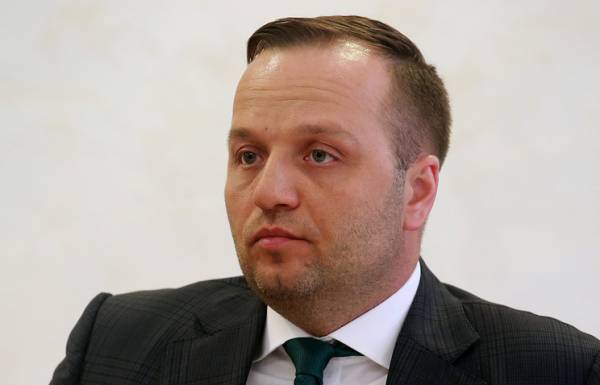 MOSCOW, March 2. /TASS/. The lawyer of the candidate in presidents of the Russian Federation from “Civil initiatives” Ksenia Sobchak Konstantin Dobrynin filed in the state office of public Prosecutor the statement with the request to initiate an administrative case against the leader of LDPR Vladimir Zhirinovsky insults. The occasion was Zhirinovsky’s statements made on 28 February during the election debates on air of TV channel “Russia 1”, is specified on the official website of Sobchak.

“On February 28 during the recording of the program of Vladimir Solovyov, “Russia 1″ Zhirinovsky allowed himself publicly in a very rude, using offensive language, to offend, that is to humiliate the honor and dignity of a candidate for the office of President of the Russian Federation Ksenia Sobchak,” writes Dobrynin.