The Ministry of culture and information of Saudi Arabia began to issue licenses for the management of the cinema, scheduled to open in the country in March after more than 30 years of prohibition. 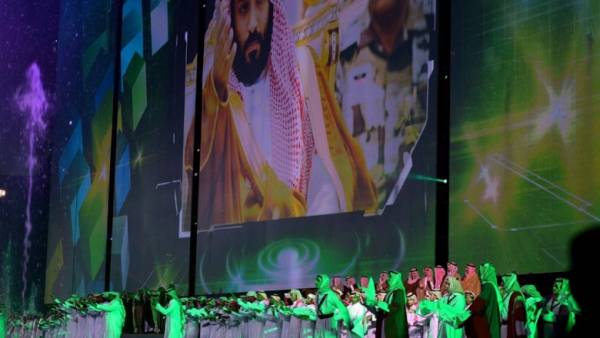 As reported on the Agency’s website, introduced three types of licences: for the establishment and operation of the cinema, and also to manage it. The head of the Ministry Awad bin Saleh al-ALAD noted that the film sector “is important for cultural and artistic wealth, but also is a catalyst for the services sector and leisure.”

Saudi authorities hope that the establishment of cinemas will not only create new jobs for citizens, but also expand the possibilities for leisure activities in the Kingdom.

Cinemas in Saudi Arabia were closed in the early 1980-ies because of pressure from religious leaders who considered public and entertainment “a hotbed of Vice”.

The opening cinema is made possible thanks to the reformist politics of the crown Prince Mohammed bin Salman al-Saud. He initiated a program of radical economic reforms “the Vision of the Kingdom of Saudi Arabia: 2030”, adopted in April 2016 and the alleged departure from aftermentioned.