Forbes magazine has published the list of the richest artists in the genre of hip-hop in 2018. The corresponding message is on the newspaper’s website. 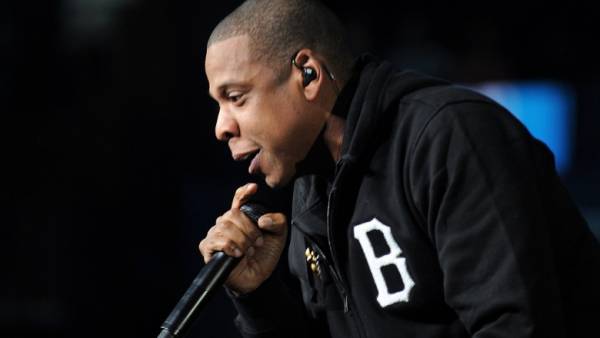 In the first place was by Jay-Z. According to the magazine, his fortune is $900 million On the first line of the list it was the first time since the creation of the rating in 2011.

The second line was taken by the musician Sean Combs, aka Diddy. His condition has $825 million Closes the three leaders Dr. Dre with a fortune of $770 million, according to “Gazeta.ru”.

It is also reported that the five richest rappers for 2018 included the American singer Eminem, and canadian musician Drake.