“While doctors are silent, the authorities will not touch them”

The sick Lenin and why hide it even now. 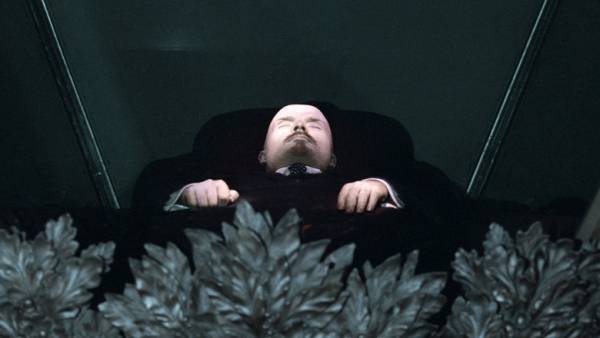 The illness and death of Vladimir Lenin still shrouded in a dense veil of secrecy. Chief physician of “Scientific and medical gerontology center”, neurologist and geriatrician Valery Novoselov a few years he studied the archives, which contain documents about the last days of Lenin, as well as of the monograph of physicians head of the Soviet state. According to the results of the research project being prepared for publication scientific-documentary book. About why the diagnosis of Lenin still has not disclosed the many ways in which the government uses health workers and why the dark historical past still interferes with the normal relations of doctors and patients, “Tape.ru” spoke with Valery Novoselov.

“Ribbon.ru”: Why did you decide to deal with the illness of Lenin? Enjoy historical detectives?

Settlers: In 1989 I enrolled in the graduate school of brain research Institute of the Academy of medical Sciences of the USSR. The theme of my work was “Neurophysiological analysis of brain activity in normal aging and vascular dementia”. Therefore interested in the clinical picture of Lenin’s illness, which is believed to have been multi-infarct lesions of the brain. About the state of his health there is a lot of publications, but mostly it arguments of different historians, of course, with no evidence of medical knowledge. And not supported by any historical documents.