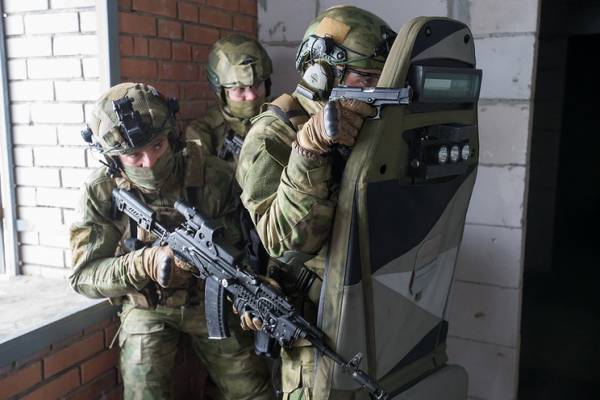 At the end of February in the army national guard celebrated the 100th anniversary of the creation of the 1st regiment of the division of operational use named after F. E. Dzerzhinsky. This famous military unit in the view of many is today the hallmark of modern Resguardo. Moscow recent history it is hard to imagine without the soldiers and officers of the division whose service never paraded.