The criminal could not steal the electric car. He didn’t know how to manage it 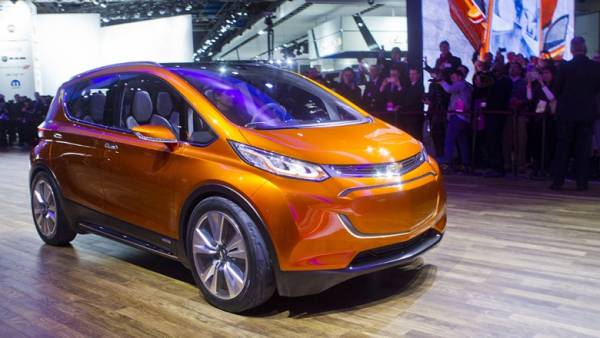 – Old American Corey Allen Patrick in late February, attacked the driver of the Chevrolet Bolt EV electric car and tried to steal his car, but did not succeed. As written by Electrek, the offender, according to the police report, just didn’t know how to manage electric car. Patrick was detained one of the witnesses, and then gave it to the police.

However, the scene Patrick to leave but could not. To help the affected owner of the electric car arrived, one of the witnesses of the crime, armed with machetes. He and arrested Patrick, who now threaten up to 20 years in prison.

What electric car called Patrick the difficulty, is unknown. This electric vehicle is equipped with Keyless entry and start. This system assumes that the vehicle unlocks the door locks, if it will approach the owner with a special radiowelcome. To enable the Bolt EV, you press the start button near the steering wheel, and to leave the selector lever in the Drive position.

In General, the experience of driving the car is not much different than running a conventional car with the Keyless start system. The only difference is that electric cars run almost silently. In addition, at the beginning of the drive they accelerate a little harder and conventional machines.