Scientists have reconstructed the real image of Jesus

If you search images of Jesus on the Internet, we will see a high white male with a long, often bright hair and a beard. But as he looked, really? 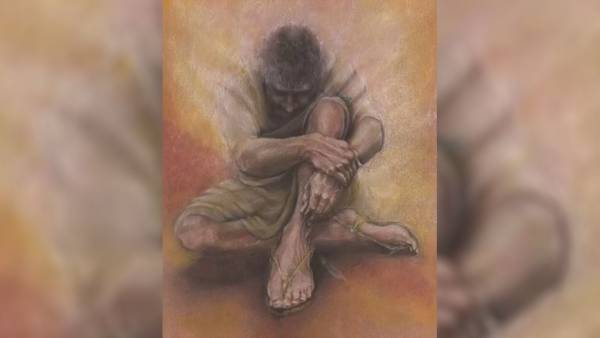 But according to scientists, the real Jesus has nothing to do with these modern images. Professor of king’s College, London, Joan Taylor writes in his book “How was Jesus like?”:

The biblical Gospels say that Jesus was a Jew born around 4 ad, in Bethlehem and lived briefly in Egypt and then in Nazareth. These texts do not say anything about his appearance except for a couple of references to clothes worn by Jesus and his disciples.

In an interview with LiveScience she adds: “it’s amazing how little we know about it.”

To understand how he could look like the real Jesus, Taylor turned to archaeological finds and texts that shed light on the appearance of Jews in Judea and Egypt of the period. She also studied the images on the coins and Egyptian mummies.

Her research shows that Jesus was an increase of about 1.7 m is a typical height for men in Judea under the skeletal remains. Most of the people in Judea and Egypt were dark-eyed, with dark hair and olive skin, that’s how they depict archaeological finds, historical texts and portraits in Egypt.

There were commercial and political interactions between Jews and Europe (where the people were lighter), as well as Judea and Ethiopia (where the people were darker). But the Jews in Judea and Egypt, preferred to marry within their community, so it is likely Jesus looked like most of the people in this region at this time. The existing texts also say that the Jews preferred a short cut beard and hair, to avoid lice. Rather, Jesus did the same thing.

In the Gospels Jesus is portrayed as a carpenter who traveled a lot, but not too abundantly fed. So he most likely was thin and wiry, “Jesus physically consistent with his work experience. So do not portray him as a man, leading an easy life, as it often happens,” says Taylor.