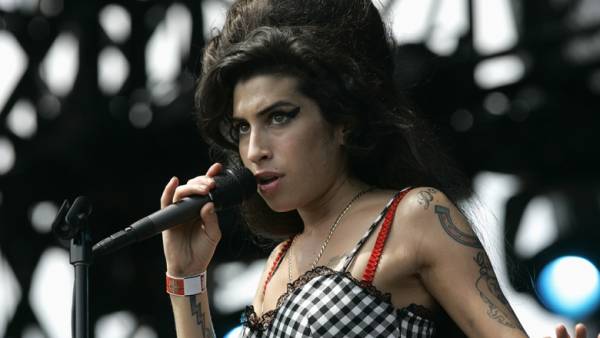 This is a demo version of the song My Own Way. In open access it posted a London-based musician Jill Keng, one of the authors of the composition.

According to into Kang’s, Winehouse recorded the track in 2001 when he tried to attract the attention of record labels. The singer took only three takes.

In 2015, David Joseph of Universal Music said that a demo of Winehouse was destroyed to prevent any posthumous releases.

Of Kang, for his part, said that he found the record last week and decided to publish it.