KRASNOYARSK/MOSCOW, Feb 28 — RIA Novosti. The demonstrations in the Department of internal Affairs across Krasnoyarsk region, told RIA Novosti on Wednesday morning, a source in law enforcement bodies of the region. 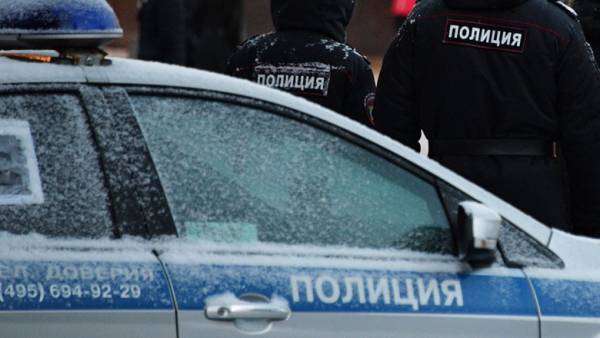 The occasion was a criminal case of abuse of office brought against the Deputy head of a Central Board Alexander Kuznetsov and the former Deputy chief of the rear of Andrew of Petroseni, the source said. The searches are in the offices, he added.

In regional investigatory management the situation has not yet commented. “These facts are not commenting,” said RIA Novosti the representative office. In the regional Directorate of the interior Ministry also declined to comment.