The Russians will be “younger”, the study showed

Strap average age in Russia will increase from 39 to 44 by 2035, thus, despite the increase in life expectancy, the population is “getting younger”, says courtesy of RIA Novosti research, Ranepa of ageing in Russia and worldwide. 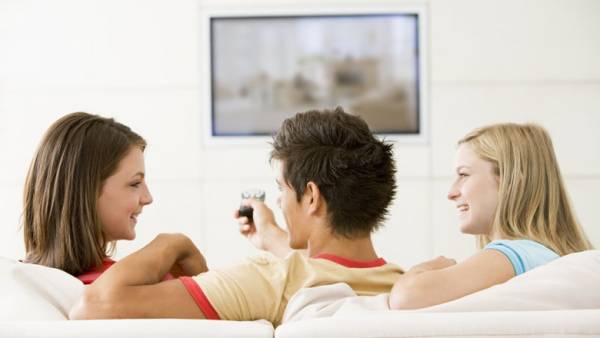 The authors of the study refute the thesis that the proportion of elderly people in the structure of society will steadily increase, thus creating a growing burden on state budgets.

“If life expectancy grows, the fear of the so-called aging of the population should not be”, — quoted the words of the Ranepa, Deputy Director of the International laboratory of demography and human capital Sergey Shulgin.

This means that the increase of the able-bodied, that is, “healthy age” of man. Healthy the study authors call a state in which people have no significant limitations in daily activities.

We evaluate the ability of the individual to independently perform six basic actions: getting dressed to move indoors, to eat, to get out of bed to use the bathroom and toilet.

“An extended version of this model contains additional questions about his ability to use public transport, to work, to do household chores, make daily work”, — explained in the Ranepa.

The authors of the study also said that using the model of Sullivan and assessed age-specific prevalence of the health status of built enhanced mortality tables with estimates of the expected duration of healthy life. “Thus, despite rising life expectancy, the population is “getting younger”, — concluded in the work.

So, open the authors of the study directly contradicts the conventional concept, according to which the proportion of elderly people in the structure of society will steadily increase, thus creating a growing burden on state budgets.