The crew of the U.S. Navy EA-18G Growler in flight suffered severe frostbite and lost visibility during the flight, writes Defense News. 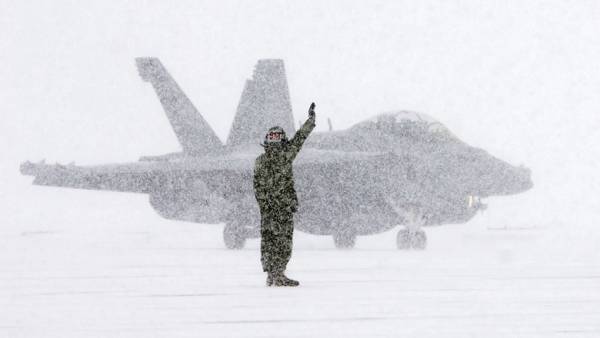 The incident occurred due to a failure of the system of temperature control in the cockpit. The temperature dropped to -30°C, the cabin filled fog, the devices were covered with ice.

At this point the aircraft was at a height of more than 7.5 km in 90 kilometers from Seattle. According to the newspaper, the aircraft was headed from Washington state to base China lake in California.

The crew managed to cancel the flight to the destination and return to base Whidbey-Aylen.

See also: Old aircraft, icing as the cause of the disaster. Why are we afraid to fly