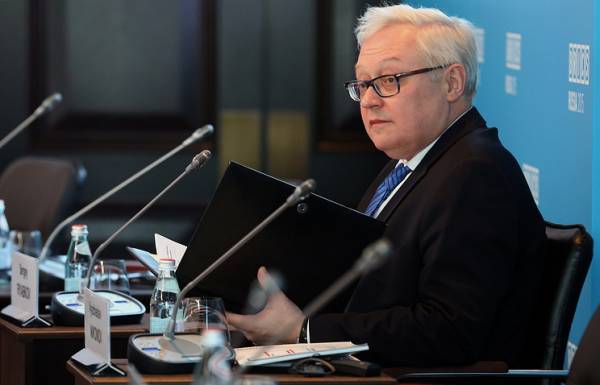 MOSCOW, February 28. /TASS/. The invention of the fables in the “cocaine case” those who want to denigrate the productive cooperation between Russia and Argentina on suppression of drug trafficking. This was stated on Wednesday, answering the question TASS, Deputy foreign Minister Sergei Ryabkov.

“The invention of all the details that cluttered this situation, do the people who originally charged in the accusatory negative, inventing stories, they work deliberately to demonize productive unprecedented cooperation, which made possible the disclosure of the circumstances of this high profile case, he said. No “stuffing” of the last days have nothing to do with the real thing.”