People’s artist of Russia Valery Garkalin was urgently hospitalized in the Institute of emergency care named Sklifosovsky. On Tuesday, February 27, according kp.ru. 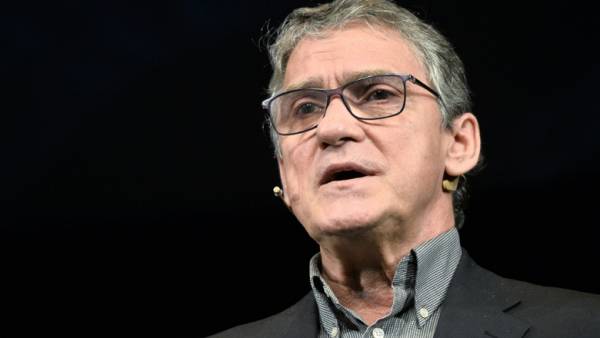 63-year-old actor was taken to Moscow with his touring troupe of the “Passion of Apollo”. In the statement, which was to be held in Irkutsk, it was replaced by Anatoly Zhuravlev.

“Yes, sick people. We very much hope that all right. I think he had pneumonia. Caught somewhere on the road,” — said Zhuravlev.

Valery Garkalin — Professor of the University an actor of the Moscow Pushkin theatre.