The Kremlin believes that it is absurd to associate the visit of security Council Secretary Nikolai Patrushev in Thailand by the recent detention of Russian citizens there. Press Secretary of the President Dmitry Peskov noted that the official visits are worked out in advance. 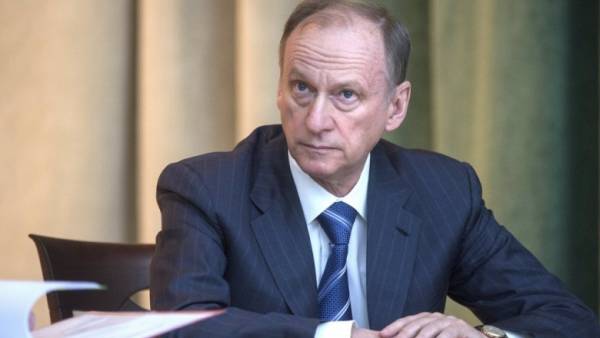 Patrushev on Wednesday at the government house in Bangkok received the Prime Minister of the Kingdom General prayuth Chan-OCHA.

On Monday at Pattaya detained ten Russian participants of the “sex-training”. They are accused of illegal entry into the country, the presence there of after the expiry of visas and work without official permission.

It is reported that all the detainees were at the training as “teachers” of seduction and sexual techniques.

“Listeners” training was released after questioning. They said that the master class was paid, and each of them gave the “sex guru” for 20 thousand Thai baht (about $ 650) for five days.

As told in the Russian Embassy, the suspects will be tried and deported from Thailand.

According to the Thai law, detainees may be temporarily vacated by the court on bail, said the Consul.

The day before a source in the police said that the Russians refused to release on bail.