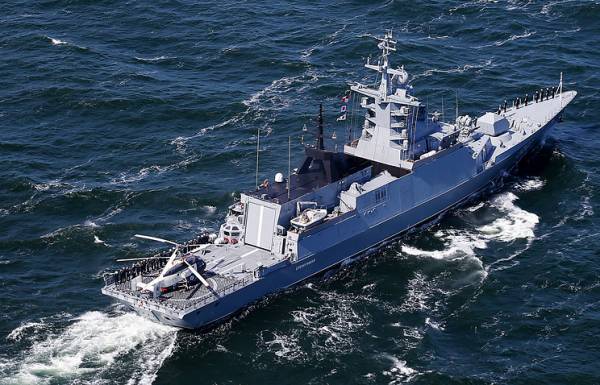 28 February 2008 the composition of the Navy (Navy) was the lead ship of a series of multi-purpose corvettes of the project 20380 “guarding”. It was named in honor of the destroyer “guarding”, heroically died in an unequal battle with the superior forces of the Japanese on 26 February 1904.