In 2017 the Russians committed more than 14.3 million trips to foreign popular beach resorts that 61,7% more than in 2016, according to Association of tour operators of Russia. 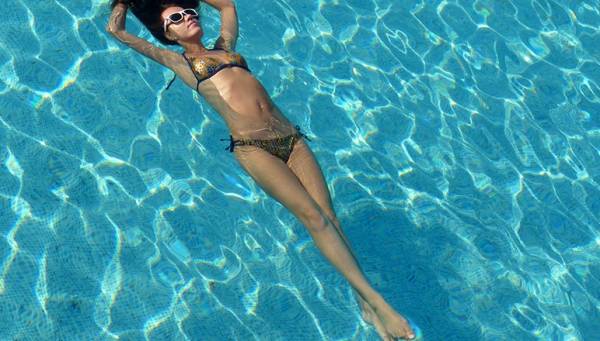 According to ATOR, this is more than half (28.6 million) of all trips of Russians abroad in the past year.

The Association said that in the last figure takes into account the significant volume of cross-border movements with non-touristic purposes (Finland, China, Poland, the Baltic countries).

“Thus, “long beach” had 77% of all trips of Russian citizens in the “far abroad”, — analysts explain.

One-third (32.8 per cent) of the total outbound tourist flow of the TOP 20 most popular beach countries in 2017 took Turkey. It deferred from 2016, demand, and impact on such high figures of annual growth. It was visited by 4.7 million visitors.

The second place on popularity was occupied Thailand. Last year he accepted 1.34 million tourists from Russia. Third Spain, which city is chosen to 1.14 million Russians. Also in the top 5 include Italy and Greece.

If we talk about the dynamics of the annual growth, the picture of the leaders will be somewhat different. First place went, of course, the Turkey, the number of tourists which rose by 444%. And in second place was the Chinese island of Hainan, which is the number of Russian tourists in the TOP 10 is not included. In 2017, it called for four and a half times more Russians (280 thousand) than the year before.

Also the Russians last year increasingly began to travel to the Dominican Republic and Cuba. “This growth is organic, with the growing popularity of the Caribbean region in Russia”, says ATOR.

Cuba did not prevent the destructive hurricanes of the summer of 2017, although in their absence, growth might be more. The important role played by the expansion of geography of flights, the programs were presented not only the resort of Varadero, and Holguin and the North island.

A negative trend among the TOP 20 most popular beach countries showed Tunisia and Bulgaria. Here played a role opened by Turkey, which drew off a portion of the tourist traffic. Bulgaria, according to analysts, lost part of tourists including from-for problems with transportation, particularly with the company “VIM-Avia”, which in October last year ceased operations.